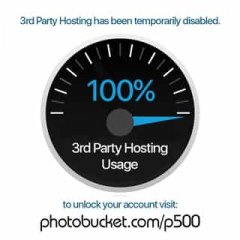 My WIR is soaked inside